SEMINAR: Cinema Life Beyond the Multiplex 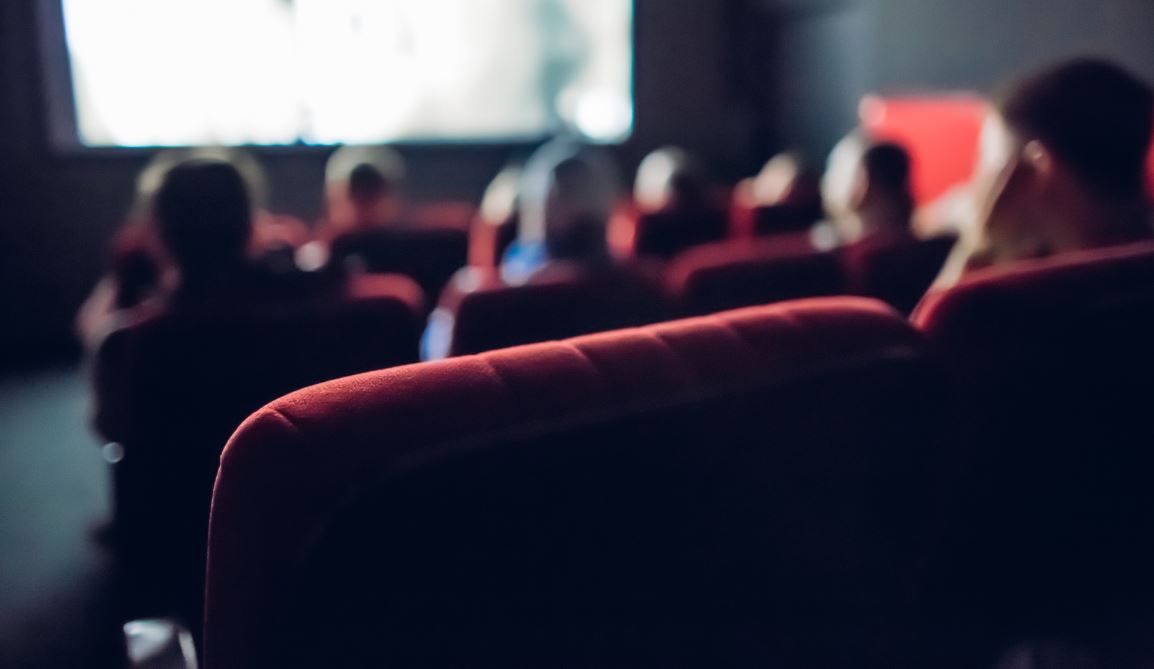 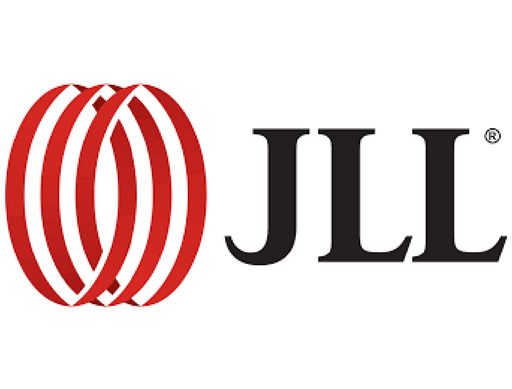 This seminar qualifies as 90 minutes CPD

Cinema Life Beyond the Multiplex 15 May 2019

Join us for our May seminar on the Cinema Sector – a review of the arthouse, boutique and alternative cinema formats

The seminar will begin with expert insight and an initial market presentation from Rob Howarth, Director of Leisure at Jones Lang Lasalle (JLL), followed by a panel discussion featuring a number of operators in this exciting and growing sector.

Rob Arthur joined The Big Picture (formerly CinemaNext Consulting) as a Senior Consultant in 2014. Formerly Rob was Managing Director of Apollo Cinemas, overseeing an estate of 14 cinemas and 83 screens until its sale in 2012. He established the Cinema Division for G1 Group plc which is one of the top ten largest hospitality businesses in the UK. Rob has worked in the UK and International Cinema sectors for the past 28 years with companies such as Curzon, Vue Entertainment, SBC International Cinemas; Warner Village Cinemas and UCI. Recently Rob was appointed as an Advisor to the European Bank of Reconstruction and Development as well as co-founding and Directing the Emerging Cinema Markets Conference based in Istanbul, Turkey.

Peter Hoare of WTW Scott Cinemas started working full time for Charles Scott at his Newton Abbot Alexandra Cinema. He progressed from cinema manager to company manager and – on Mr Scott’s death in the 1980s – inherited the four (then) loss-making cinemas at Newton Abbot, Bridgwater, Lyme Regis and Dartmouth. Under Hoare’s control, Scott Cinemas grew to eight cinemas across the South West and then into Sussex, with the acquisition of the Atrium in East Grinstead.

More recently, through the merger with fellow South West company WTW Cinemas, Hoare helped to establish WTW Scott Cinemas as a growing force within the UK sector. Alongside his business interests, Hoare has played an active role in the UK Cinema Association, having led its South West branch for several years

Asher Charman is the co-founder of The Castle Cinema. The historic Castle Electric Theatre on Chatsworth Road in Hackney was an independent, single-screen cinema which ran from 1913 to 1958. Since then it has been used as a bingo club, a warehouse and most recently a snooker hall. It became pretty dilapidated, but many of its original features remained, hidden from view. In March 2016 Asher ran a Kickstarter campaign to revive this picture palace, and raised £57k with the help of 663 backers to get the cinema back on its feet.

Howard Warren, Director at Pearl & Dean will also be joining us.

Our Chair for the panel discussion is Holly Smallman, an experienced Property Consultant to Operators in the Leisure Sector. With almost 28 years in the leisure industry, covering all aspects from acquisition, through asset management to disposals, Holly has worked with a number of major operators – First Leisure, Whitbread, Esporta Health & Fitness & Tenpin. Restaurateurs include the Restaurant Group, Paul & Prezzo, and latterly Where the Pancakes are. She also worked with Picturehouse cinemas until 2018 where arthouse-style cinemas were created, including at Crouch End and West Norwood.

18.45     An Overview of Alternative Cinema Formats – a presentation by JLL

*Please note – our panelists confirm their availability in advance. If any of our panelists cancel due to unforeseen circumstances, we will use our best efforts to replace them, but cannot guarantee that all advertised panelists will always be in attendance.

This event is no longer available to book.

Page load link
We use cookies to ensure you get the best experience on our website. By continuing to use this site we assume that you accept the use of cookies.OkCookie Policy
Go to Top