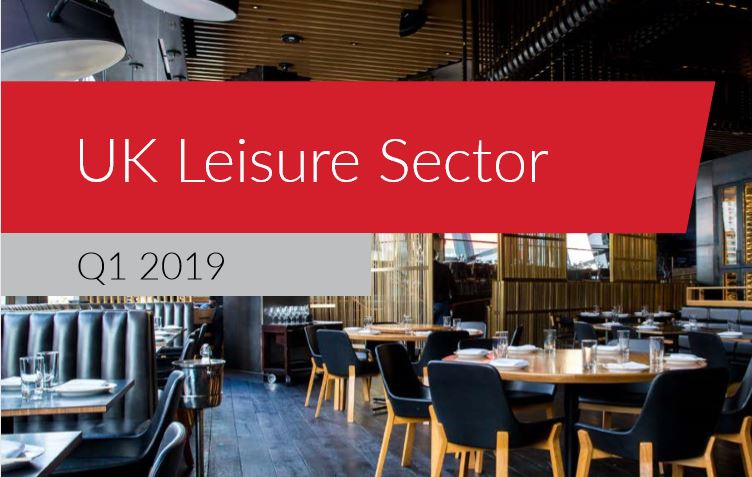 In the last quarter, news from the restaurant market has again been mixed. Brasserie Bar Co, who operate both Brasserie Blanc and White Brasserie, announced an increase in turnover by 15.8% this year. Honest Burger commented they increased sales from £22.5m to circa £31m, with the EBITDA also increasing from £2.9m to £4.2m having opened new sites this year in Bristol, Picton Place, Waterloo, Holborn and Piccadilly. Rosa’s Thai Café has also announced plans for expansion outside of London for eight units after a year of increased turnover. Read the full report on the UK Leisure Sector Q1 2019 here